Posted on April 4, 2017 by sauceandshake

I love Manhattans. They’re wonderful on their own, with food, friends, dessert or simply because it is Wednesday after work and you feel like making one. Served stirred with a cherry garnish, this drink has a rich history with boatloads of variations. The Rat…

Posted on April 3, 2017 by sauceandshake

Perfect for an after dinner conversation, espresso martinis can have a touch of caffeine (or not), a delicious creaminess and a hint of delicious coffee flavor. Personally I like to make mine decaf with a hint of chocolate and hazelnut. If I’m running low…

Posted on April 1, 2017 by sauceandshake

I have been exploring the world of Japanese cuisine recently with the help of a fabulous cookbook called Japanese Soul Cooking by Tadashi Ono and Harris Salat. Far beyond sushi and teriyaki, the book covers everything from Soba to tempura, and delivers a rich…

I went out for lunch today and experienced an extremely underwhelming jerk halibut taco. Besides the fact that I only got about about 2 oz. of fish between two tacos, the seasoning was bland and the overall presentation was quite lackluster, so I decided… 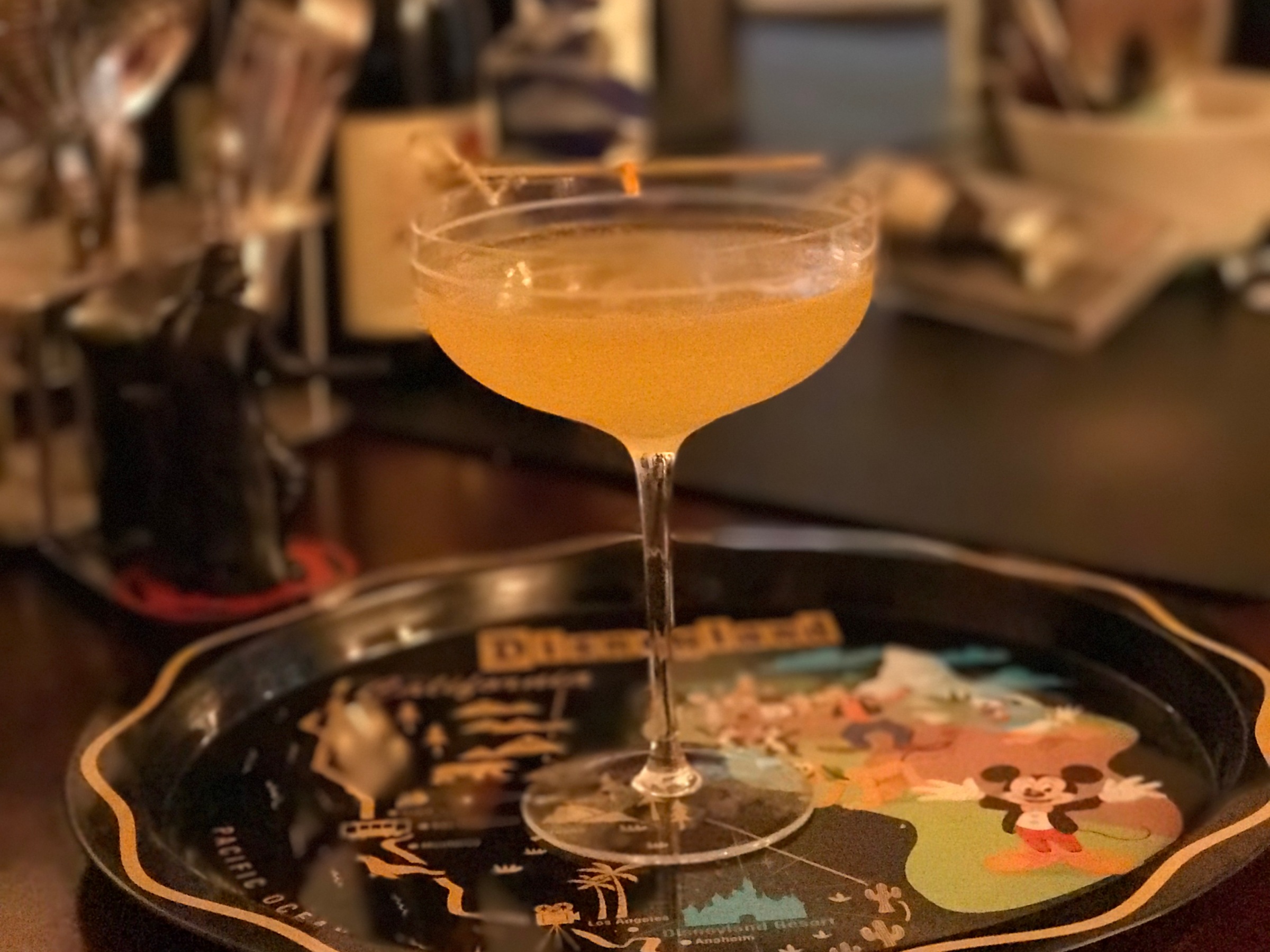 Spicy and complex, this drink uses zest hot Thai chilies and a deliciously juice mango. Make the syrup ahead and keep it around for as many rounds as you like! It will keep for 2 weeks or so if kept well sealed in the…

Ballad for a Cowgirl 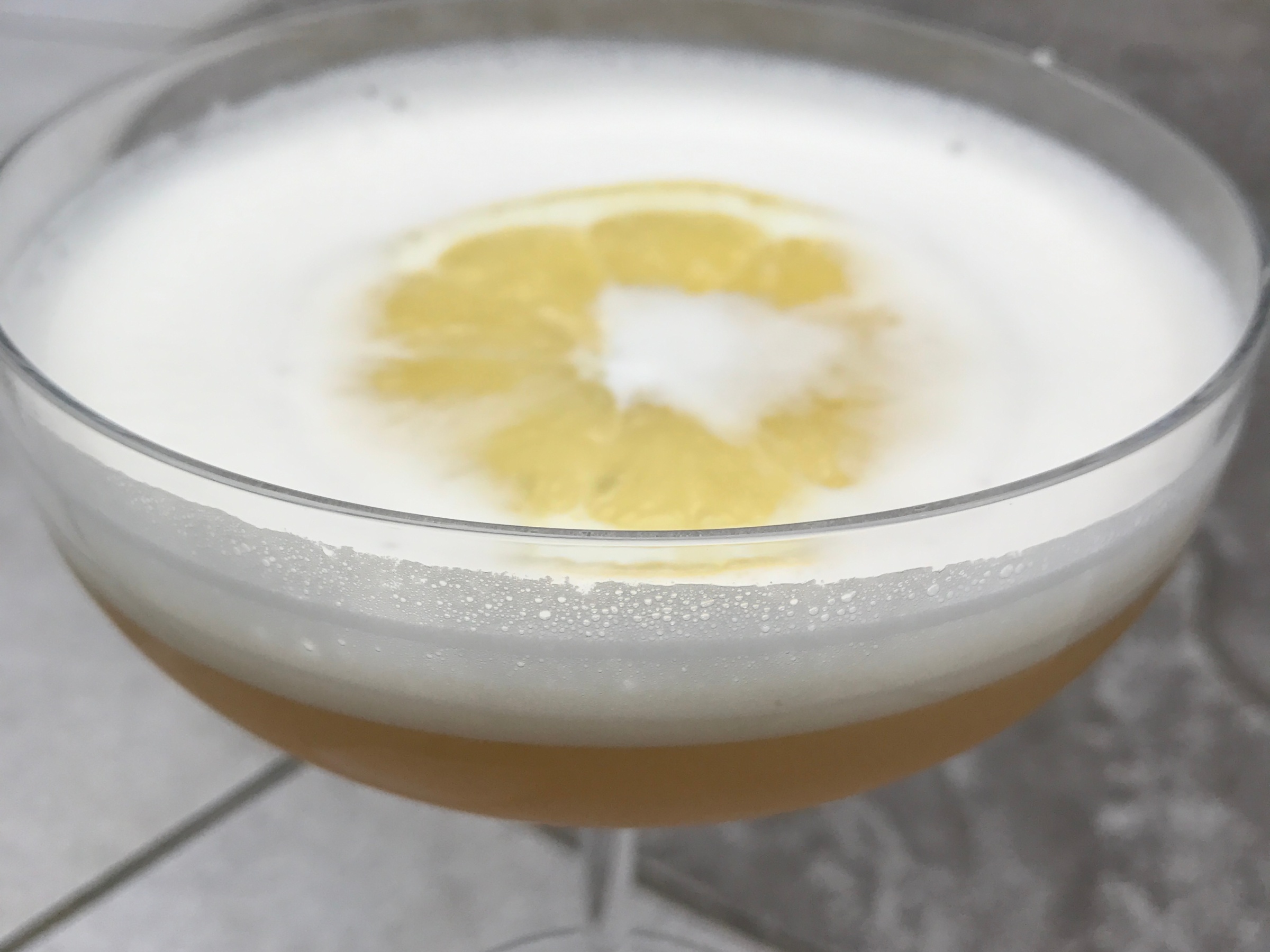 With flavors of Kentucky bourbon and lemon pairing with strawberry and balsamic syrup (recipe found here), this drink is a wonderful pairing with any sort of appetizer you can throw at it. A note about dry shaking: when making cocktails with egg whites, its… 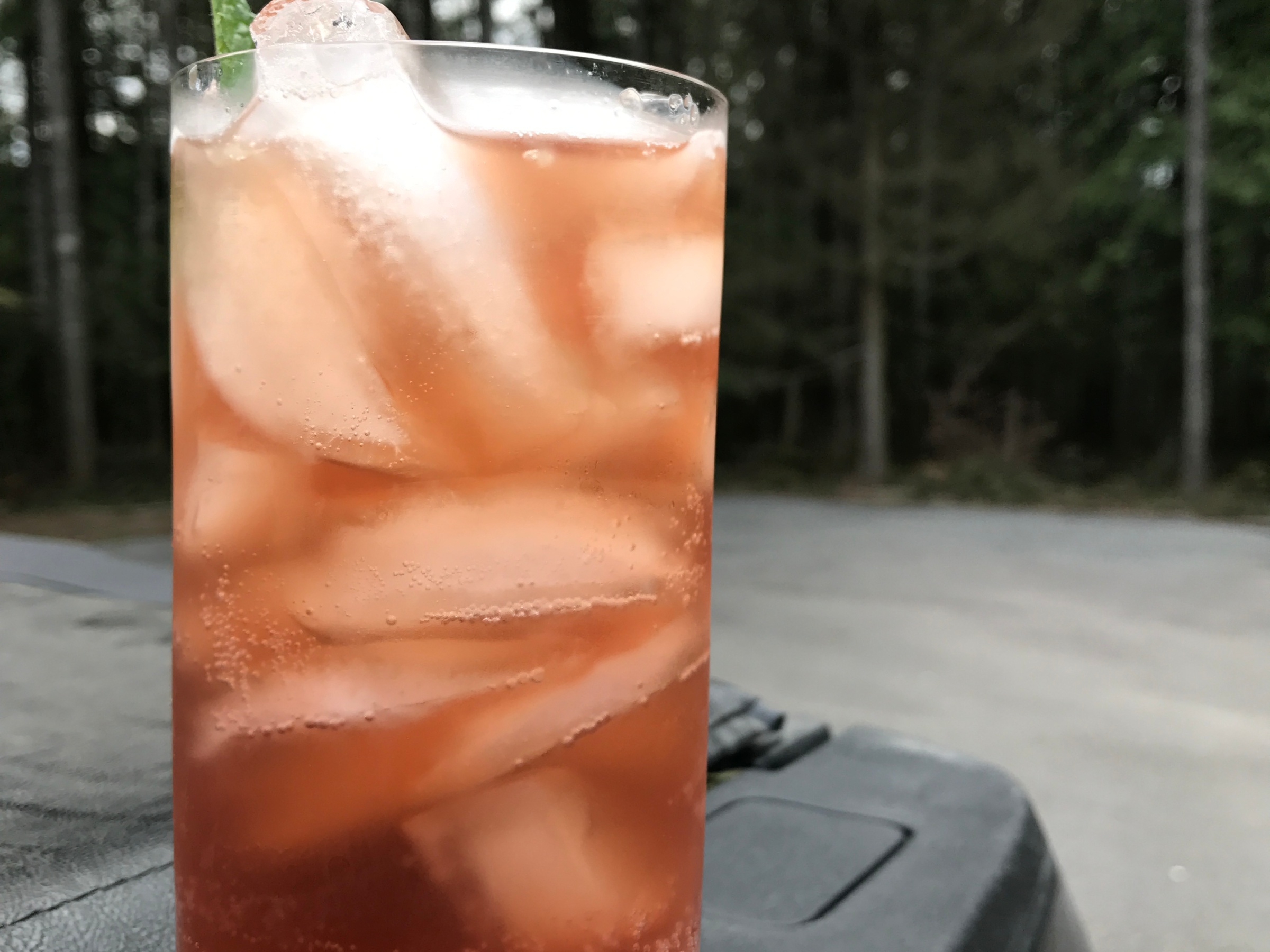 Inspired by someone close to Sauce, Salty and myself, Group Therapy is best enjoyed with your closest friends. It is refreshing and delicious and great for making in pitchers. Ingredients Equipment: mixing glass, cocktail spoon, strainer, pint glass, Collins glass or something similar ½…

“One of sour, two of sweet, three of strong and four of weak” This catchy little saying is the best way to make a balanced Planter’s Punch. Originating in Jamaica, this drink is perfect for laying on a beach, boat, patio chair or couch….

When Sauce, Salty and myself were attempting to name this concoction, we decided it was definitely a summertime drink. It tastes sort of like an Arnold Palmer! I’m not much use on a golf course but I fully intend to drink these on our…

Matteo Ricci was an Italian missionary in the late 1500’s. He arrived at the Portuguese settlement of Macau and began missionary work that took him across the entire country. In 1601, the Wanli Emperor who wished to put his knowledge of astronomy and the…